That is a major reason that Oliver wanted to bring Sarama on board. “Basketball Immersion has continued to grow as a leader in basketball coach education throughout the world. Our addition of Alex Sarama as a partner in Basketball Immersion will elevate our community, and the value it provides to unforeseen levels of sharing the game,” said Oliver. 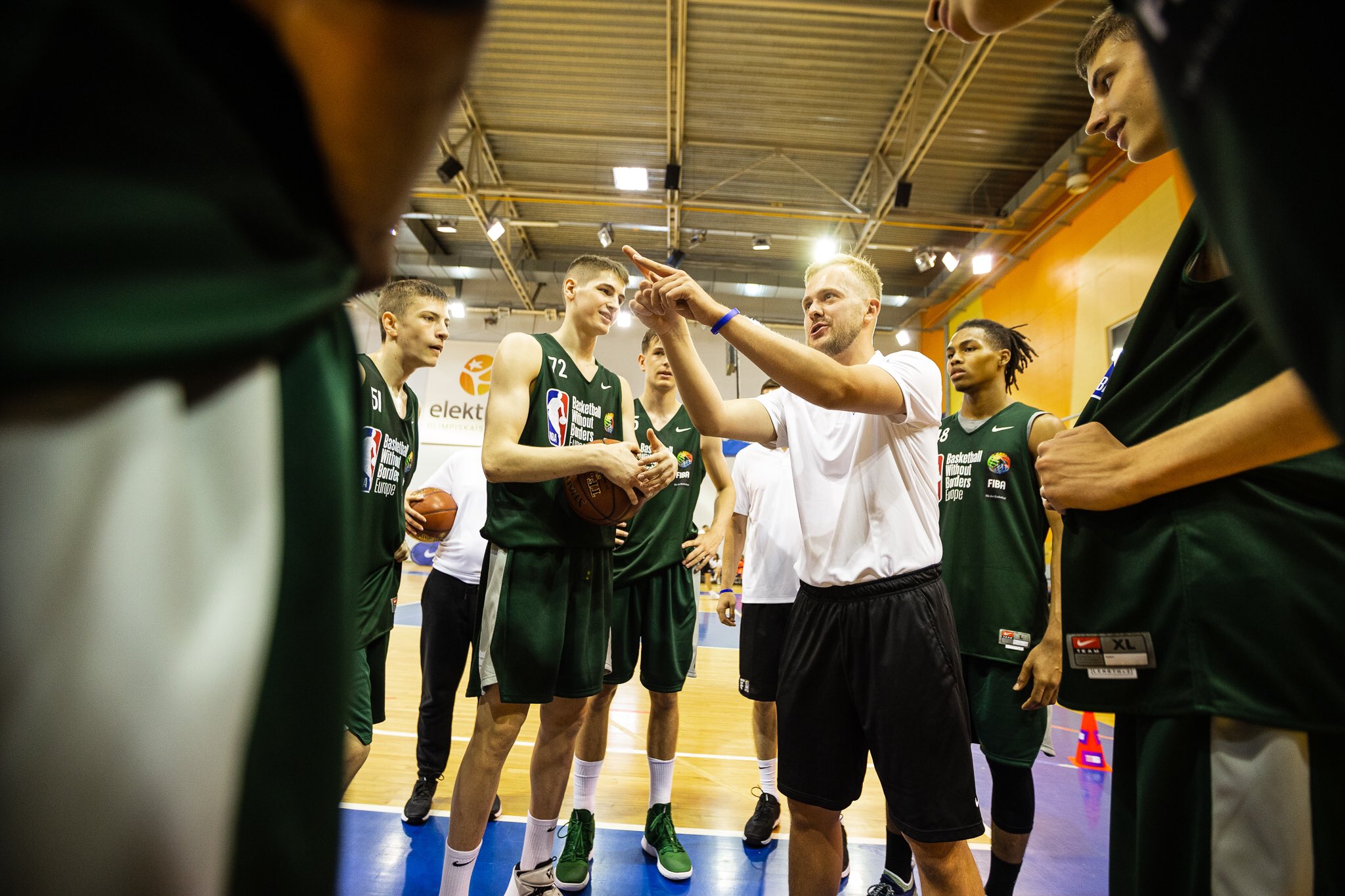 Originally from Guildford, England, Alex Sarama began coaching basketball at the age of 14, and founded the Guildford Goldhawks club two years later. He continued to run the Goldhawks during his time studying history at the University of Nottingham, where he also coached with the school's basketball team.

Upon graduation, he was immediately hired by NBA Europe, and so began his international basketball journey—more than 30 countries and counting. As Associate Manager, International Basketball Operations, Sarama helped to grow the game, through relationships with governments, sporting federations, and communities. Sarama worked on the Jr. NBA and Basketball without Borders programs, and delivering clinic with NBA stars such as Pau Gasol, Ricky Rubio, Nikola Jokic, Jonas Valanciunas, and many others.

For the 2019-20 season, Sarama served as Technical Director of Elite Academy in Belgium, and, for the 2020-21 season, will continue to work with another European team while also employed by Basketball Immersion.

“I am so excited to join Basketball Immersion and work with Chris Oliver. Chris has had a major influence on my coaching, and I cannot wait to share the game and engage with the Immersion community,” said Sarama. Sarama's hiring is effective immediately, said Oliver, who runs Basketball Immersion, including the popular Basketball Podcast and Immersion Videos platforms.

Best of the Basketball Podcast 2019 Part 2

Best of the Basketball Podcast 2019, Part 2 Guest post by Mark Jablonski @Mark_Jabo The end of the year is a good time to look back with

Best of the Basketball Podc...

Observations from the Europ...

The 2019 U18 European Basketball Championships forecasts trends in

How to Attend and Watch Bas...

At this point I cannot honestly tell you how

This online clinic discusses the