Using Arizona I wanted to show you how we create basketball scouting reports using Synergy Sports Technology. The analytics, video analysis, from examining what teams with similar styles of ours have done vs. the same opponent, and experience from past games vs. an opponent are combined to form a game plan.  For all of our games we follow this process to develop our basketball scouting report.

The game plan is not purely based on any one of those things. Regardless of what the numbers say, or the ideas that come up from the video analysis, we also want to stay true to our system. For example, if a common opponent had success playing zone, and we don’t play zone defense, we won’t install a zone just for this game. The same is true for the Synergy numbers. If the numbers say that a player is points per possession worse, being forced middle, but we force baseline, then we have to decide if changing will mess us up more than help us.

In our basketball program we have to prioritize these three basketball scouting report things:

Most of how we defend screens and cuts that make up offensive actions are determined by what we do all year. Since the start of the season if we have defended cross screens by going under then we don’t have to teach how we are defending cross screen to get ready for a team that runs cross screens. We just have to review it and decide what happens if we screw up and the ball goes in the post off the cross screen.

We are a paperless program. There is no print out of our players. We post the scouting report video clips to our players in a private Facebook group. Instead of in one long clip, they are usually posted in small clips to focus their attention on each clip. We will post information on specific players to the group as well. The main way we get players to learn what we are doing is in practice. We talk about personnel and concepts, and then we practice them live in 3-on-3, 4-on-4, or 5-on-5 situations. We also ask questions in practice, “Where are we forcing Trier in isolation.” I have found questioning and answering to be the most effective method to teach, and check for understanding.

This may be blasphemous based on the stereotypes of what coaches are supposed to do, but we do not meet as a team to do scouting reports. I am not saying it is wrong to meet. My experiences and feedback from players is that those meetings are boring and unproductive for our players. Most of my research on active learning time and classroom management have taught me that the sitting and lecture method is one of the worst teaching and learning methodologies. It is no different from basketball scouting reports, even though I may think they are more engaged because the topic is basketball, instead of, the research suggests the results are the same.

I prefer covering things in practice, on the court, and creating an individual responsibility for our players to learn and be accountable to their teammates to know what they are doing in the scouting report. Another reason I don’t do scouting report meetings is because I value my players, and my, time. My players have limited time to succeed as student-athletes and I want to maximize the effectiveness of every minute I take from them. Being able to read and watch scouting reports on their phones helps a player maximize their time. 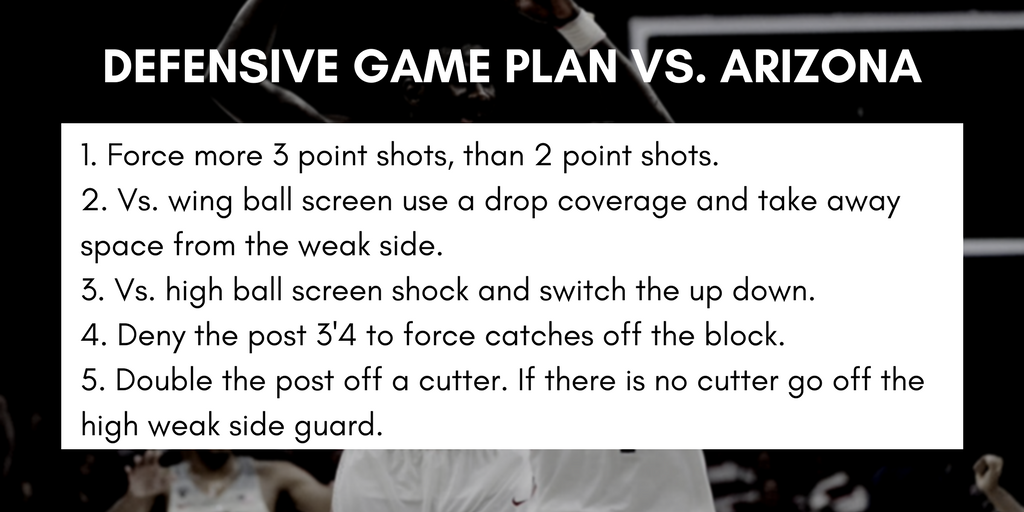 We don’t treat every player equally. We focus on the key players. Honestly, some players in the scouting report will only have one line. For your reference, a Rondo is non-shooter, a Wade is an average shooter, and a Korver is a max range shooter.

This information below is what we generate for the coaching staff. Keep in mind it was written as if we were going to play them with our system. When we present information to players we usually only focus on two or three key points beyond whether they are a Rondo, Wade or Korver, and where we force them in isolation. Remember also these personnel profiles are opinions based on Synergy Statistics, video analysis and our philosophy. 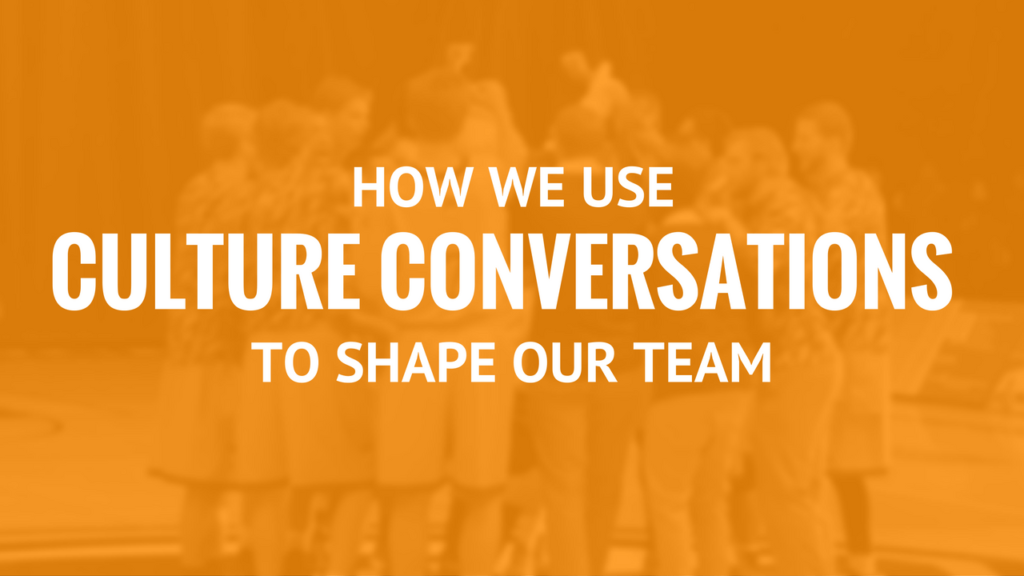 No amount of team talks, workshops and lectures can shape a team more than the daily conversations that shape your team’s culture. Culture conversations are… 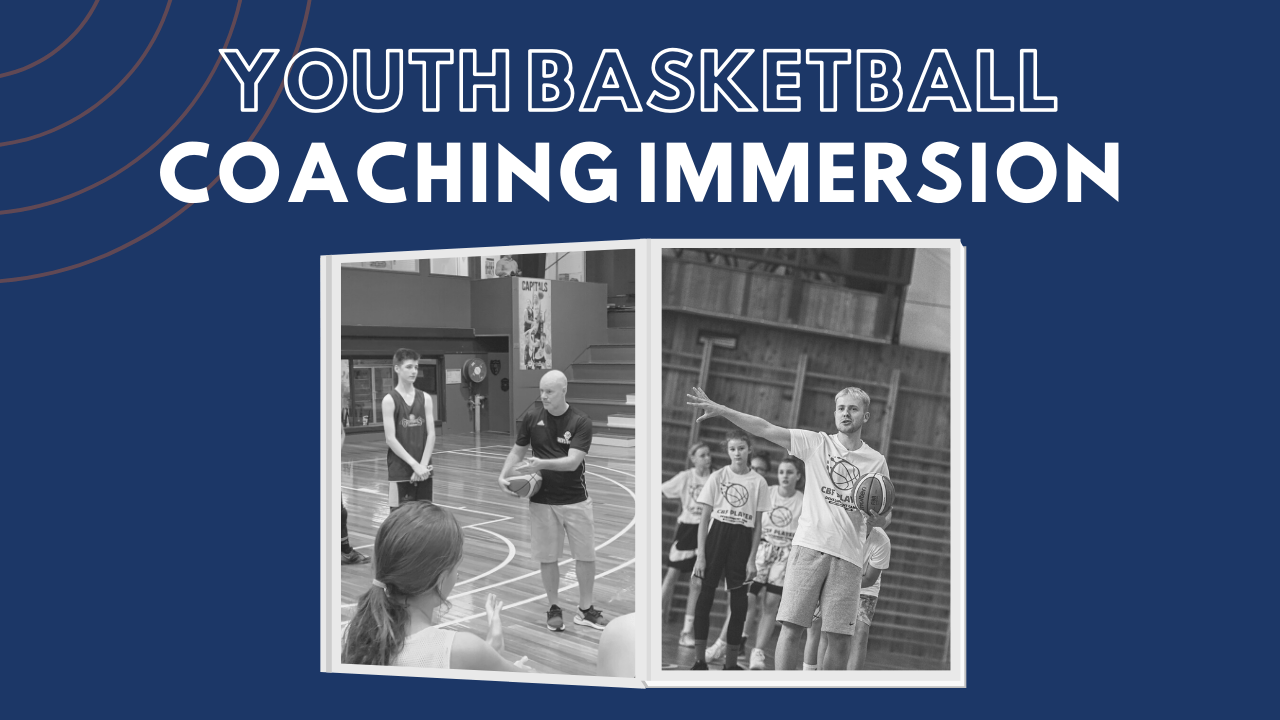