Greg Kampe, the long time and highly successful basketball coach of Oakland University, is the third-longest tenured coach in NCAA Division I. Jeff Tungate is in his fifth season at the helm of the Oakland University women’s basketball team. He had previously spent six seasons as associate head coach of the Oakland men’s team. These notes and videos are from each team’s full practice at the 2017 Basketball Coaches Association of Michigan.

Every practice they work on these four things:

The use of echo calls for every drill:

Things that are important to them:

Know who you are. What you do. What you want.
Shoot the ball every day. Shoot shots you will take in a game. 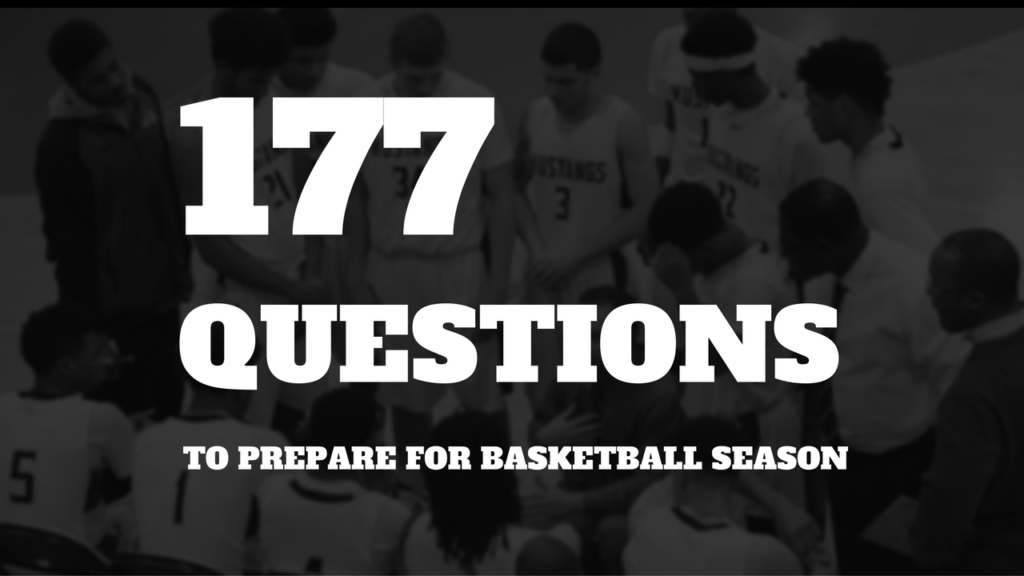